That probably sounds like a simple question to some, and a very difficult question to others. Personally, I think it’s […]

Why We Should Tax Nonprofit Hospitals

Over the past week, Broken Healthcare has received an unusually large number of new subscribers. When we looked at why, […]

Not long ago I wrote that, “Change is in the Air.” Now it’s on the table. Earlier this week four […] 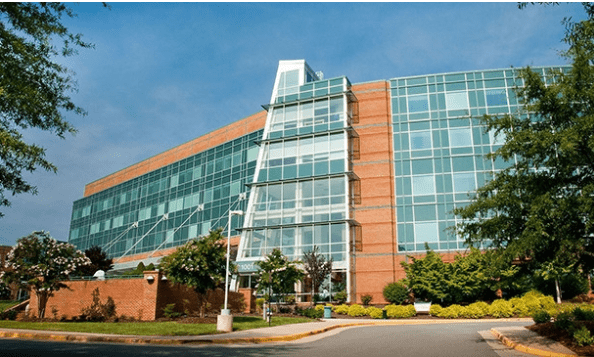 Ran into the CFO of Mary Washington at the courthouse in Fredericksburg this morning. Sean T. Barden is his name. […] 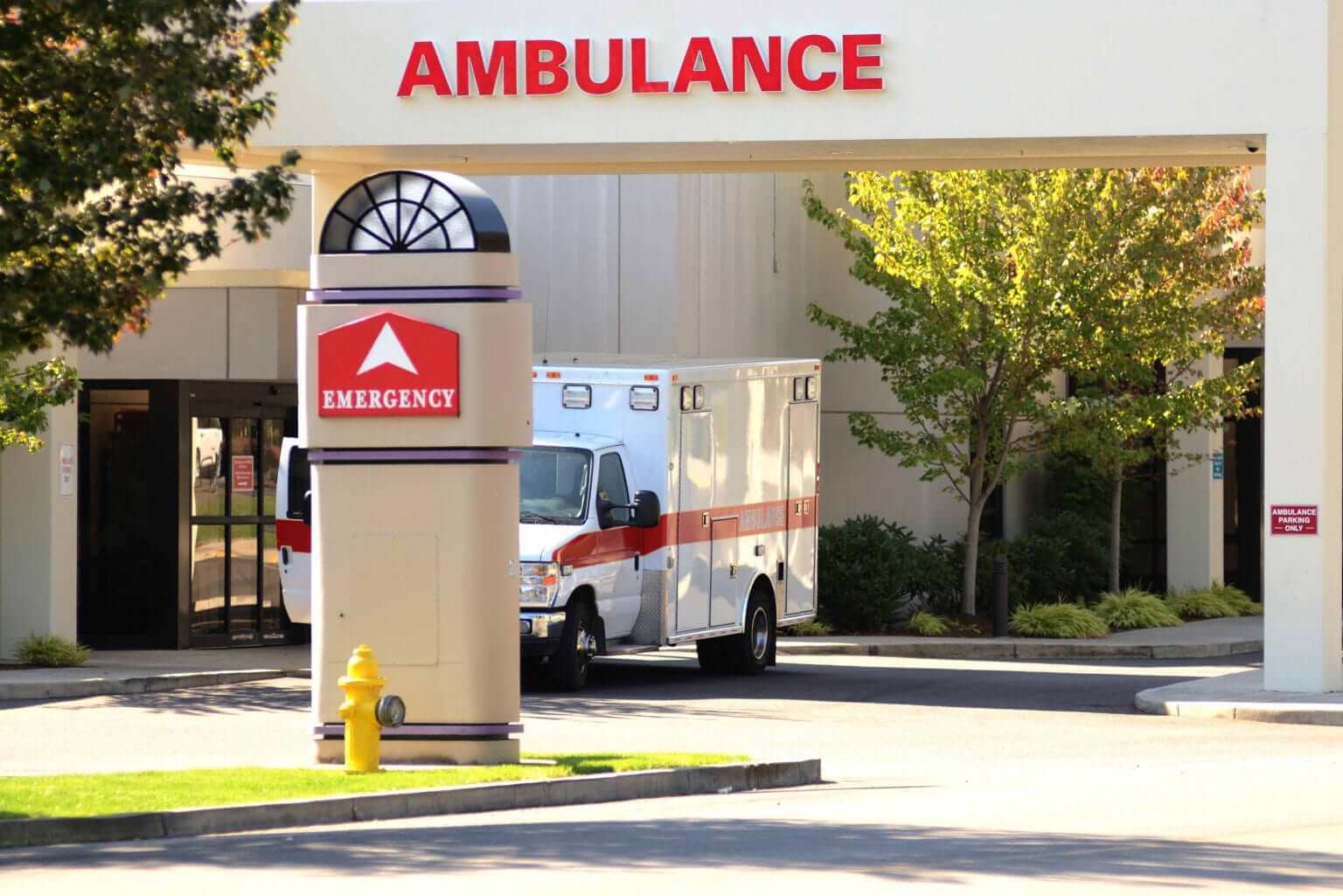 Dear friends, Yesterday, I paid a visit to Mary Washington Hospital in Fredericksburg, VA. Had a nice lunch in the […]

Perhaps the biggest victory yet! While President Trump’s signing of a groundbreaking executive order on Monday was a big win, […]

Today, the U.S. Department of Justice issued a warning to the Academy of Motion Pictures, effectively saying: “Don’t cross the line to […]

We, Not Me: How Healthy Markets Really Work

As the Federal Government prepares to implement new rules requiring greater price transparency in healthcare, the healthcare industry’s army of […]

We Just Want a Market We Can Trust

Just picked up my car from the shop. It was routine service, though I had told them to replace my […]

You’ve probably never thought about it. Hopefully you will now. Here is a PDF report just out from the Colorado Hospital Association. […]

Happy New Year! I’ve been lying low for the past six months — ever since we had to withdraw the […]

With a very heavy heart, I announce the death of Colorado Initiative 146: Healthcare Price Transparency. It could have been. […]

Woman Tries to Reject Ambulance for Fear of Price

Here is a story that flies directly in the face of a common, albeit laughable, suggestion that “if people saw […]

Well done to the jury, the patient, and the attorneys who took on a Colorado hospital and won. You can […]

In early May, Secretary of Health and Human Services, Alex Azar, was delivering a speech to the Federation of American […]

Healthcare prices in the U. S. are growing twice as fast as you think. To understand this phenomenon, which should […]

Note: If you are new to Broken Healthcare or just want to catch up, we’ve put together this page with […]

Would you donate to the Broken Healthcare Action Fund to if it meant better and safer U.S. schools? For many […]

Is Tri-Partisan a word? Probably not, but it doesn’t matter. Because all I really want to say is that Colorado’s […]

I know what you’re thinking: How can knowing your out-of-pocket healthcare costs be used as Weapon of Mass Corruption? Read […]

As is often the case, we somehow become our own worst enemies. While there are many unethical and immoral things […]

“A lack of transparency results in distrust and a deep sense of insecurity.” -Dalai Lama “Secrecy is the linchpin of […]

The Refreshing Side of Politics

During the past 10 months that I have been drafting, driving, and upgrading an important, but disruptive, piece of healthcare, […]

If this doesn’t motivate business owners and employers to invest in this cause, I don’t know what will. In WMCs […]

First, an Update Read below to understand a hidden, but powerful weapon being used against employers and patients alike. But […]

This is a Make or Break Week for American Healthcare

The healthcare lobby is spending YOUR money to lobby against your best interests so they can pocket uneconomic profits. Please […]

The last several months—really the last year—has been quite a journey. We’ve come so far, and yet we are just […]

If you’ve been following BrokenHealthcare’s efforts, you know this is what we’ve been working toward. Our non-partisan legislation is now […]

An Open Letter to Amazon, JPMC and Berkshire Hathaway

Dear Messrs. Bezos, Dimon and Buffet: We need your help in Colorado. Our legislature has taken up the most transformational […]

House Bill 18-1358 was introduced yesterday. It’s a minor miracle unto itself and I’m grateful for the leadership of Representatives […]

Did you gasp? Did you just say to yourself, OMG, I can’t believe he’s going there? Three third rail issues, […]

#trust….that’s how I’m going to ask you to share this with friends. Because together, we’re going to build a healthcare […]

We are gaining great momentum. Many organizations are signing on to collect signatures in the workplace, whether from employees, customers, […]

Wow! I’m floored, and extremely energized, by the response to my message about the shadowy activities of healthcare executive, Deborah […]

I’ve had many people write me lately, asking for an update on progress with the ballot measure. The truth is […]

There are many fallacies standing in the way of healthcare price transparency, not the least of which is the suggestion […]

December 7th is a date that has lived in infamy for 76 years, as a remembrance of the day the […]

Anthem Inc., the largest for-profit managed healthcare company in the Blue Cross and Blue Shield Association, has struck again. The insurer has announced […]

Why You Should Care About Bundled Care

While the ACA (Obamacare) and the frustrated efforts to repeal it often grab headlines, there is another quiet, healthcare rollback […]

At BrokenHealthcare.org, we are trying to force price transparency by helping patients dispute and deny payment for confusing and error-filled […]

In my previous post, I suggested two tools to help you evaluate the service and safety of your local hospitals […]

Is Your Hospital Safe and Effective?

At BrokenHealthcare.org, we are trying to force price transparency by disputing and denying payment for confusing and error-filled medical bills […]

The cost of healthcare in the United States is rising; this isn’t news. Many of us console ourselves by saying, […]

We launched BrokenHealthcare.org publicly in January of this year. Since then, the attention it has received has been wonderful, and […]

Since I established BrokenHealthcare.org, a good friend has asked me, on a number of occasions, if I’m just an angry […]

When Art Villa found out, after one too many boating accidents, that he needed a total knee replacement, he began […]